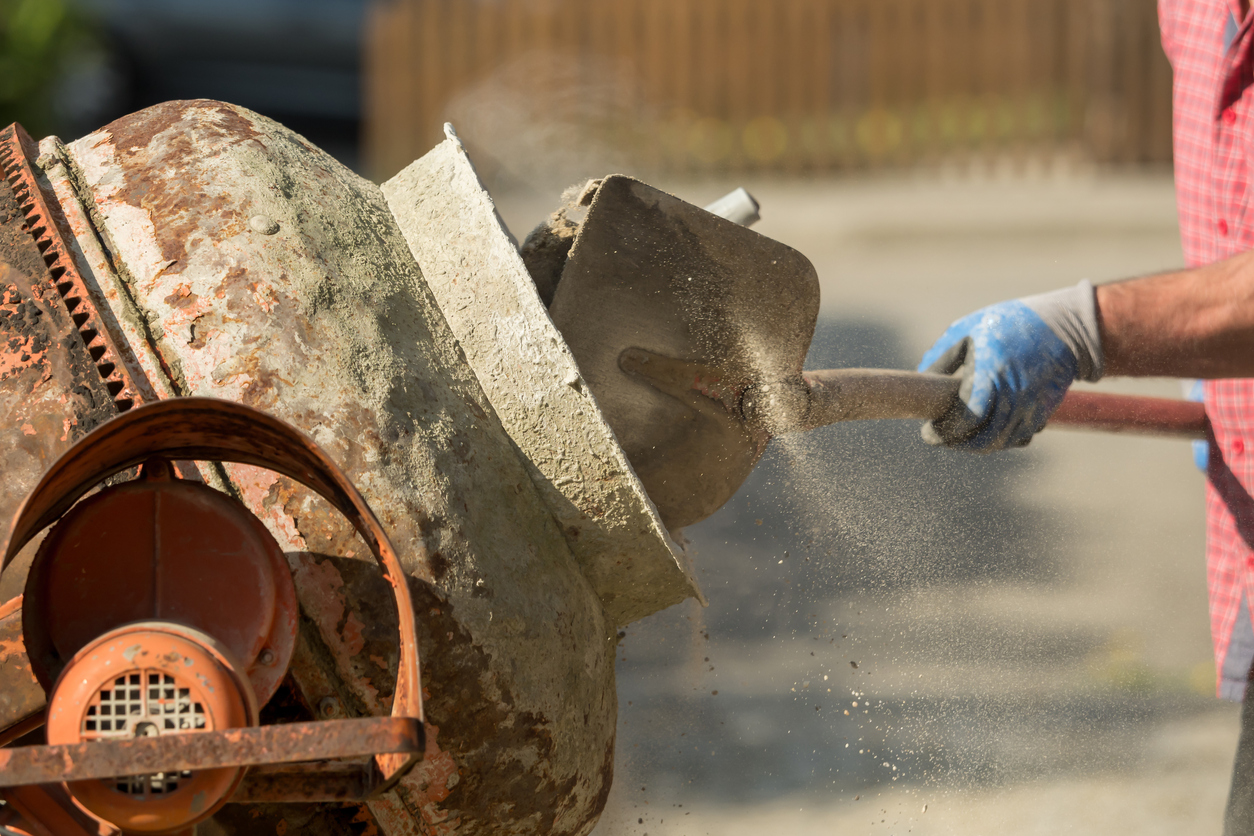 “Sand is actually the most important solid substance on Earth,” says Vince Beiser. “It’s the literal foundation of modern civilization.” In his new book The World in a Grain, Beiser explores all the ways in which sand has shaped the communities and the world we live in.

Sand isn’t just something we find on beaches, it’s in the floors, walls and ceilings of the buildings we live and work in. It’s in the sidewalks in our neighborhoods, and it makes up our roads too. Even our phones and computers contain silicone chips that are made from sand. Sand makes up glass, asphalt, concrete and silicone and is embedded in every aspect of our lives.

Listen to the Podcast

While sand is the most abundant resource on earth, we are using it at unprecedented levels with about 50 billion tons consumed each year. Since the discovery of reinforced concrete in the 20th century, sand has played a crucial role in the construction of cities, dams, roads and bridges. Not all sand can be used in concrete. For example, desert sand has been shaped by the wind and the grains are too smooth to form effective bonds with other materials. With the demand for construction-grade sand increasing, a shortage is looming.

“So to give you an idea,” says Beiser, “in 1950 there were about 750 million people worldwide living in cities. Today, there are more than 4 billion people living in cities … and tens of millions more pouring in every year. We’re adding the equivalent of eight New York Cities to the world every single year.”

The quest for sand is also causing issues for the environment, especially around rivers, lakes and wetlands. As supplies of sand run out, we will have to dig deeper, causing more and more damage to sensitive environments. The use of concrete doesn’t just cause damage through sand mining, but also through the release of greenhouse gases like carbon dioxide. The heat island effect of cities raises temperatures and causes warming in dense urban areas. Concrete doesn’t allow for the absorption of rainwater which can lead to flooding during periods of intense rain.

The solution here is to find alternative building materials that offer the durability and flexibility of concrete without the environmental impacts. Mass timber construction ticks all of these boxes. Trees are a renewable resource and provide the flexibility and strength needed without the dire environmental consequences. Mass timber is such an effective material that is actually possible to create net carbon-negative buildings which contain more carbon than the building process emits. Architects and construction professionals are turning to mass timber construction for buildings that are greener and faster to construct than their concrete counterparts.