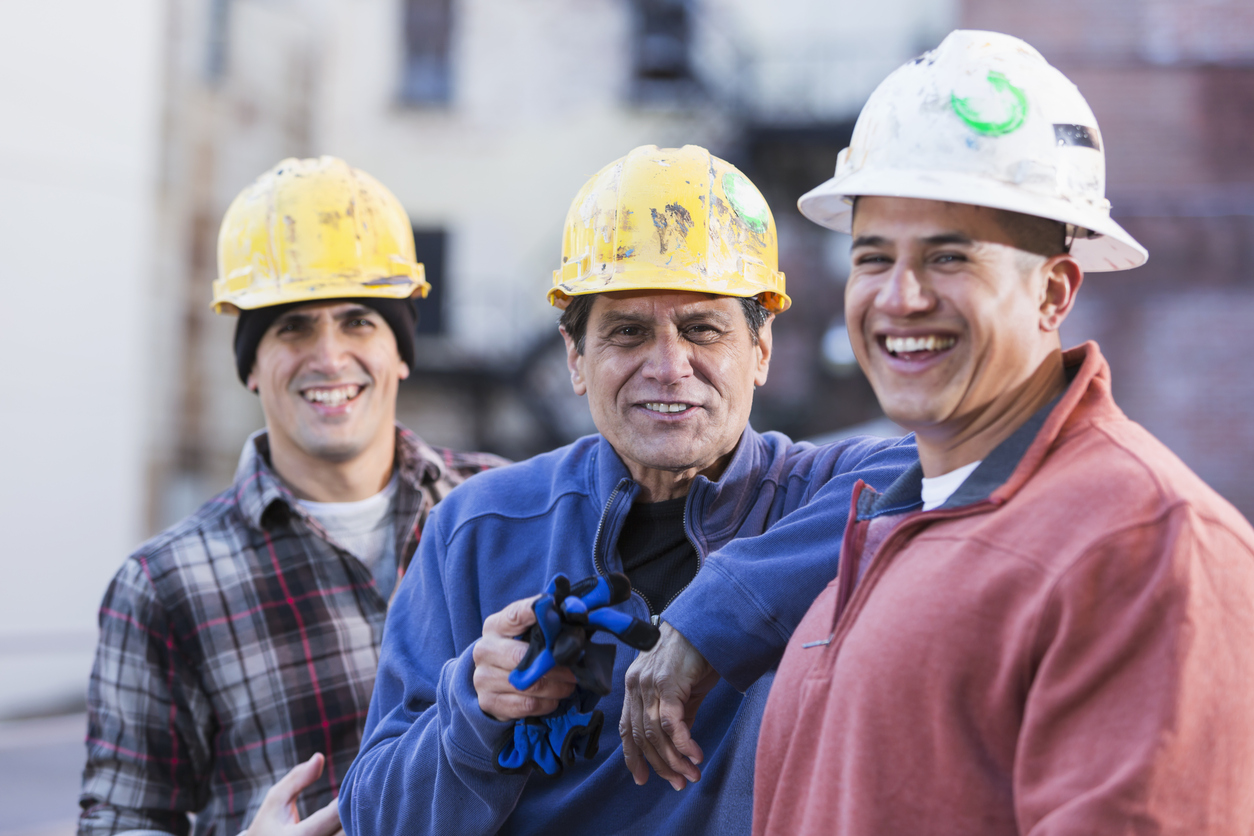 The construction industry is one of the most labor-intensive in the US which is why a tightening of immigration regulations poses a problem. One report found a 67% decline in Mexican immigrants which led to there being 570,000 fewer Mexican-born construction workers than there were in 2007.

Workers in the construction industry have returned to Mexico thanks to a number of factors. Improved border patrols, an increase in deportations and inspections and the passing of Arizona’s SB1070 bill in 2010 combined to repatriate workers who were in the US illegally and discourage others from coming over.

The implementation of E-Verify technology, which allows construction companies to check the immigration status of workers, has made it more difficult for undocumented workers to gain employment.

A burgeoning economy is encouraging Mexicans to stay in their home country to take advantage of new opportunities. The resultant shortage of workers impedes construction progress and drives up labor costs which, in turn, results in an increase in housing prices.